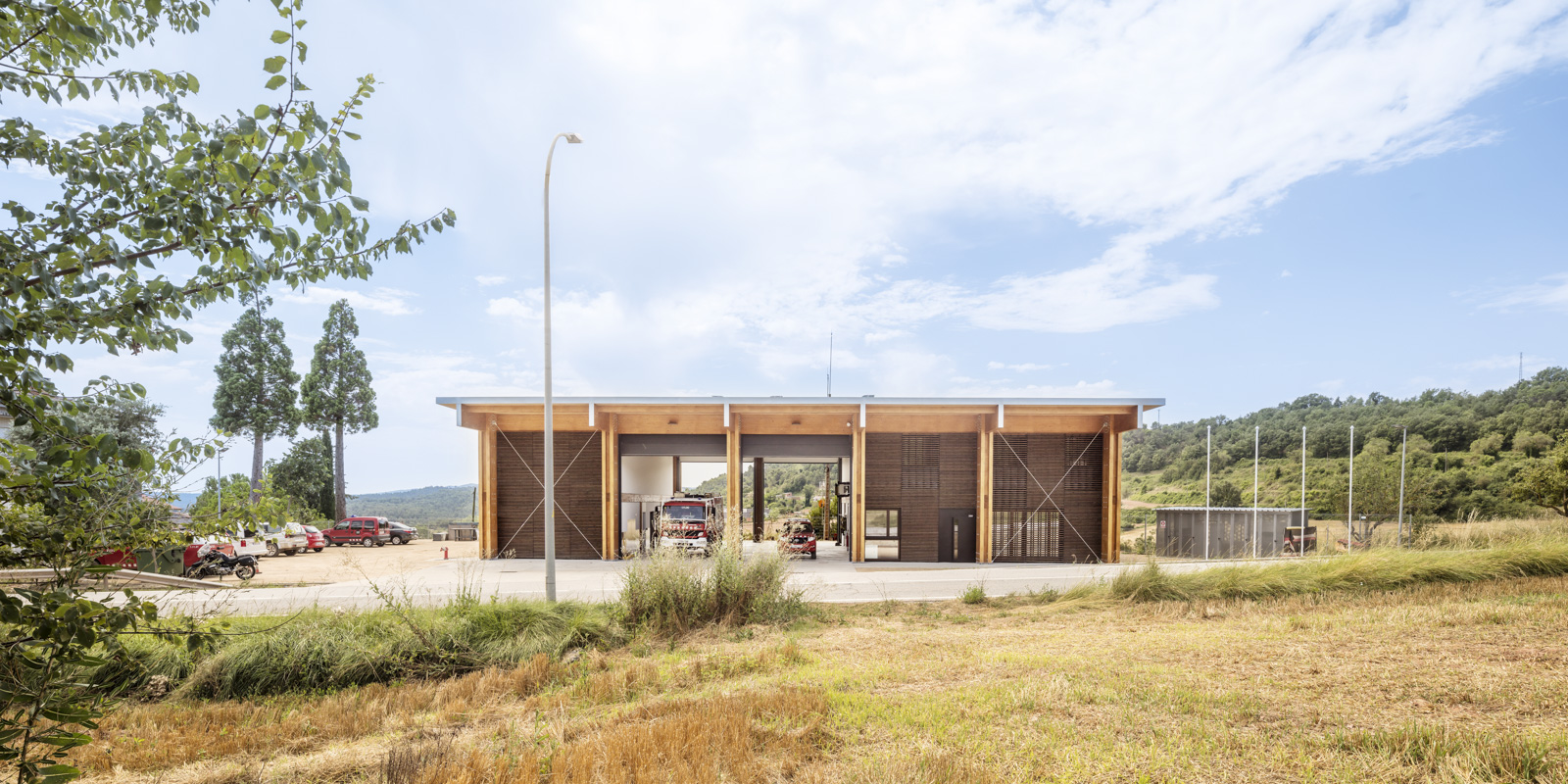 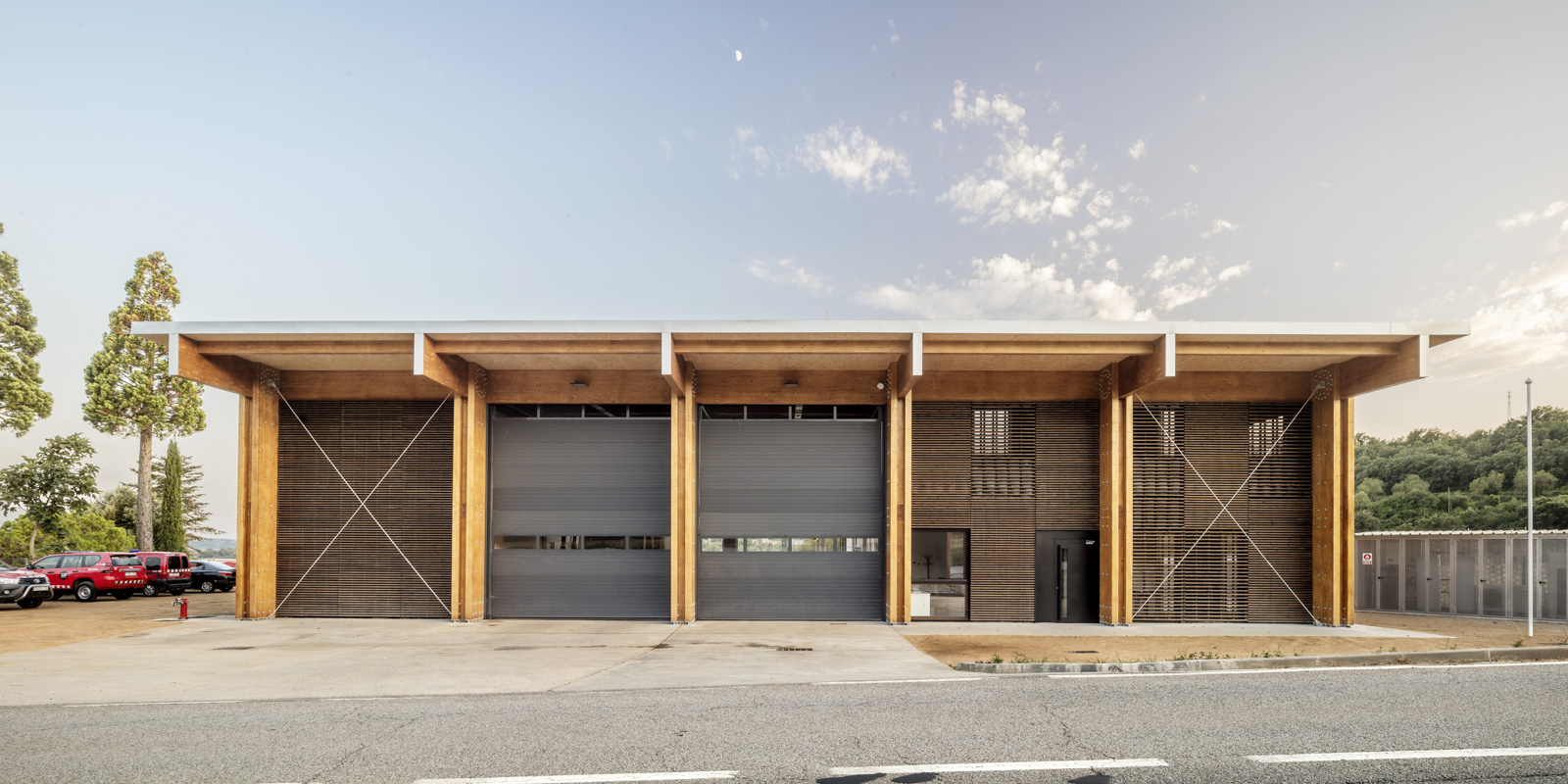 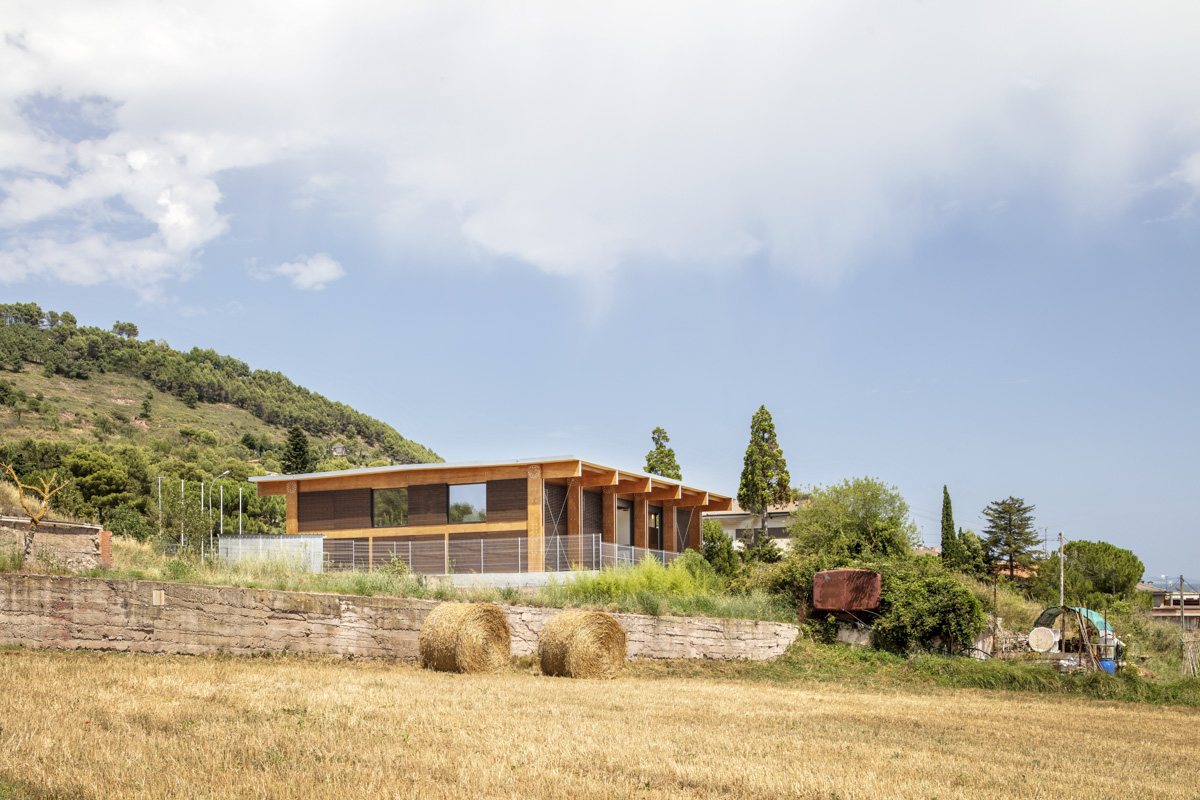 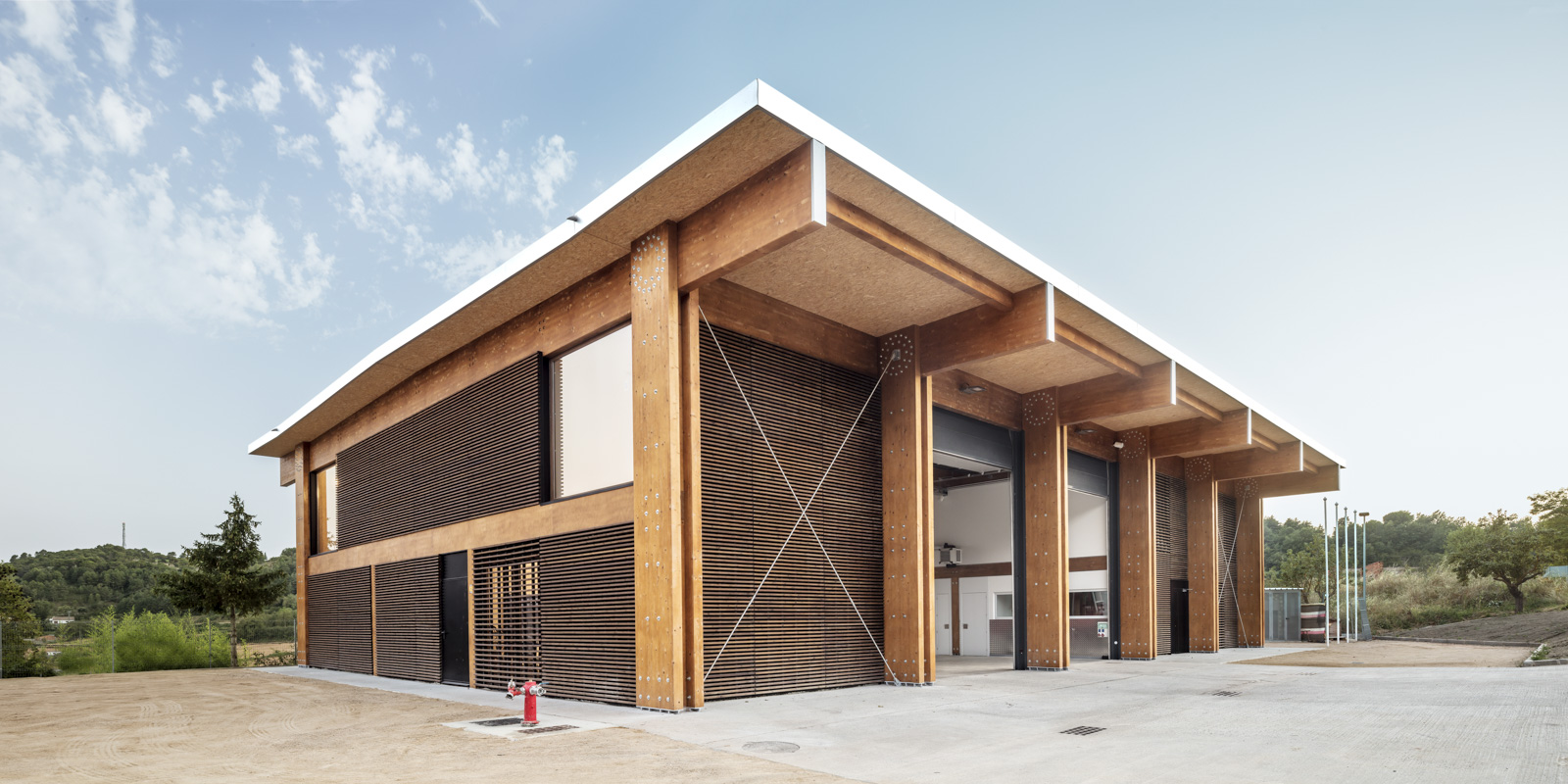 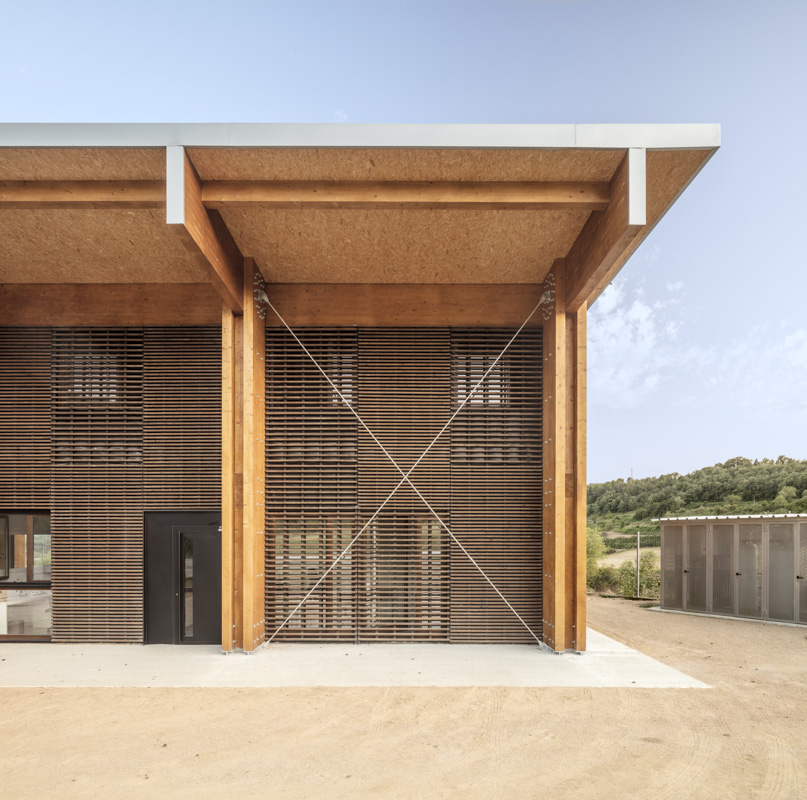 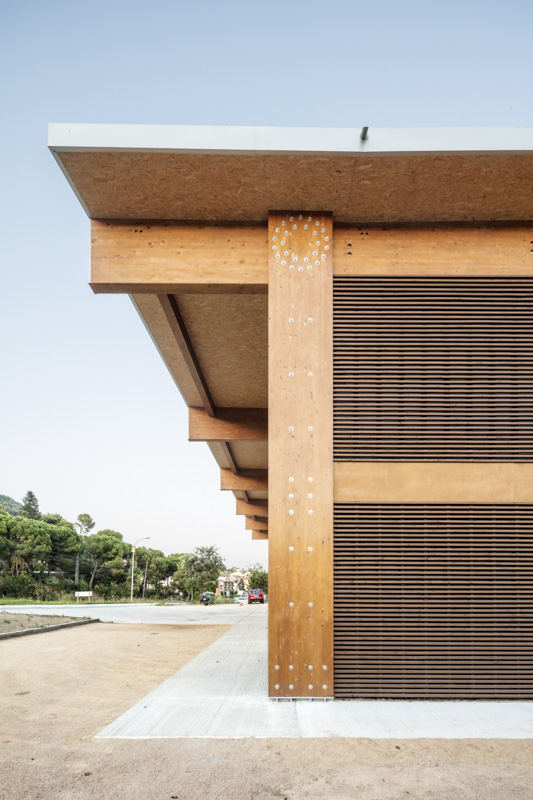 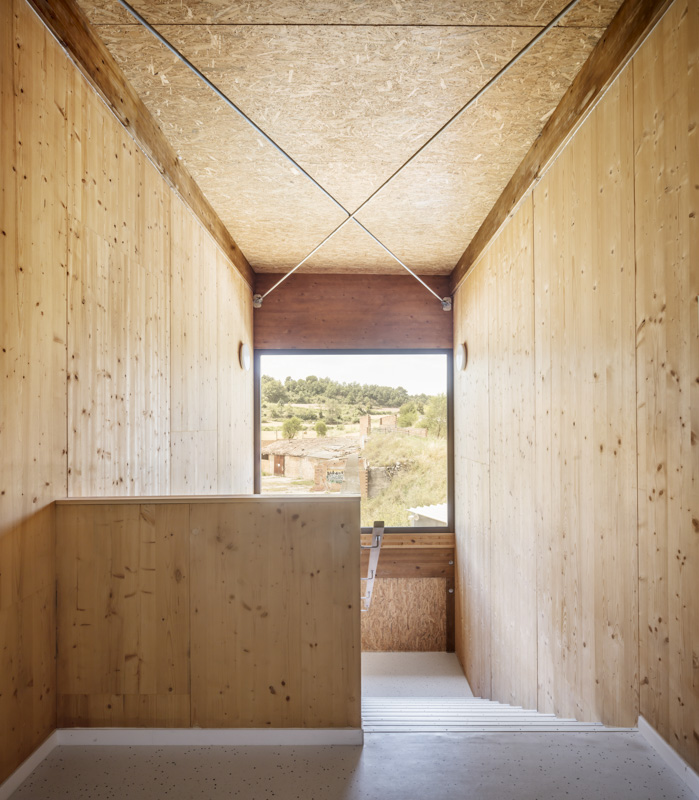 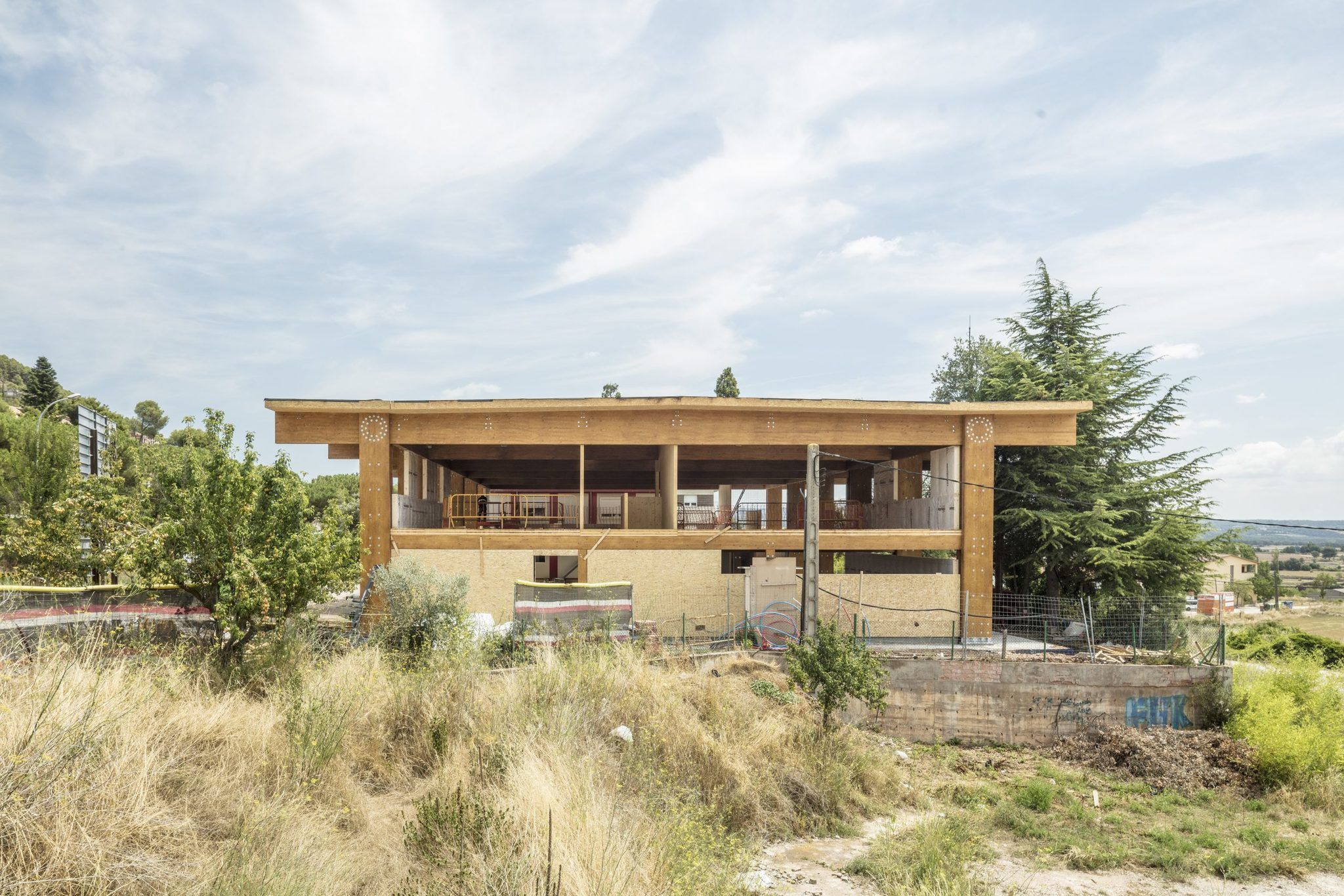 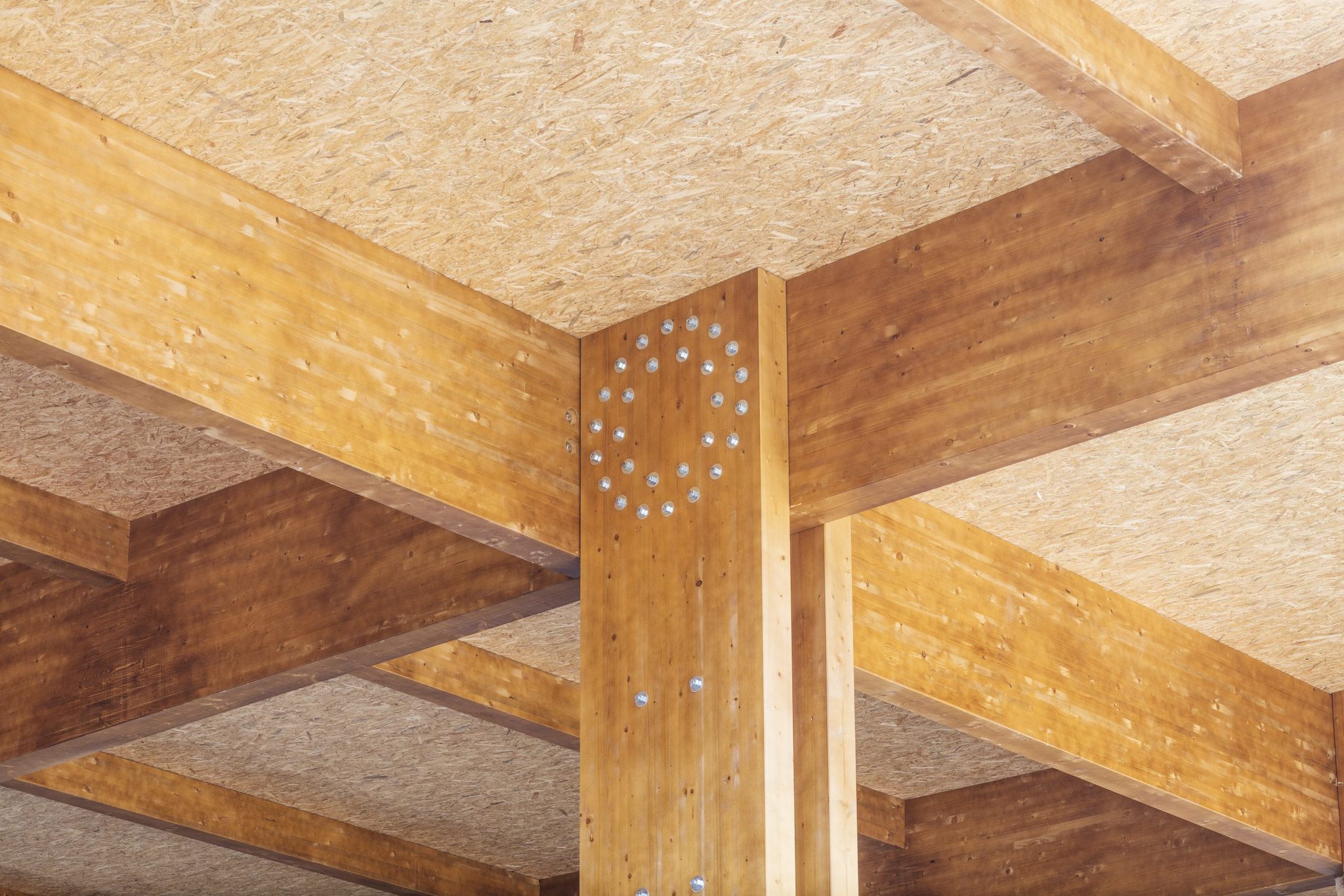 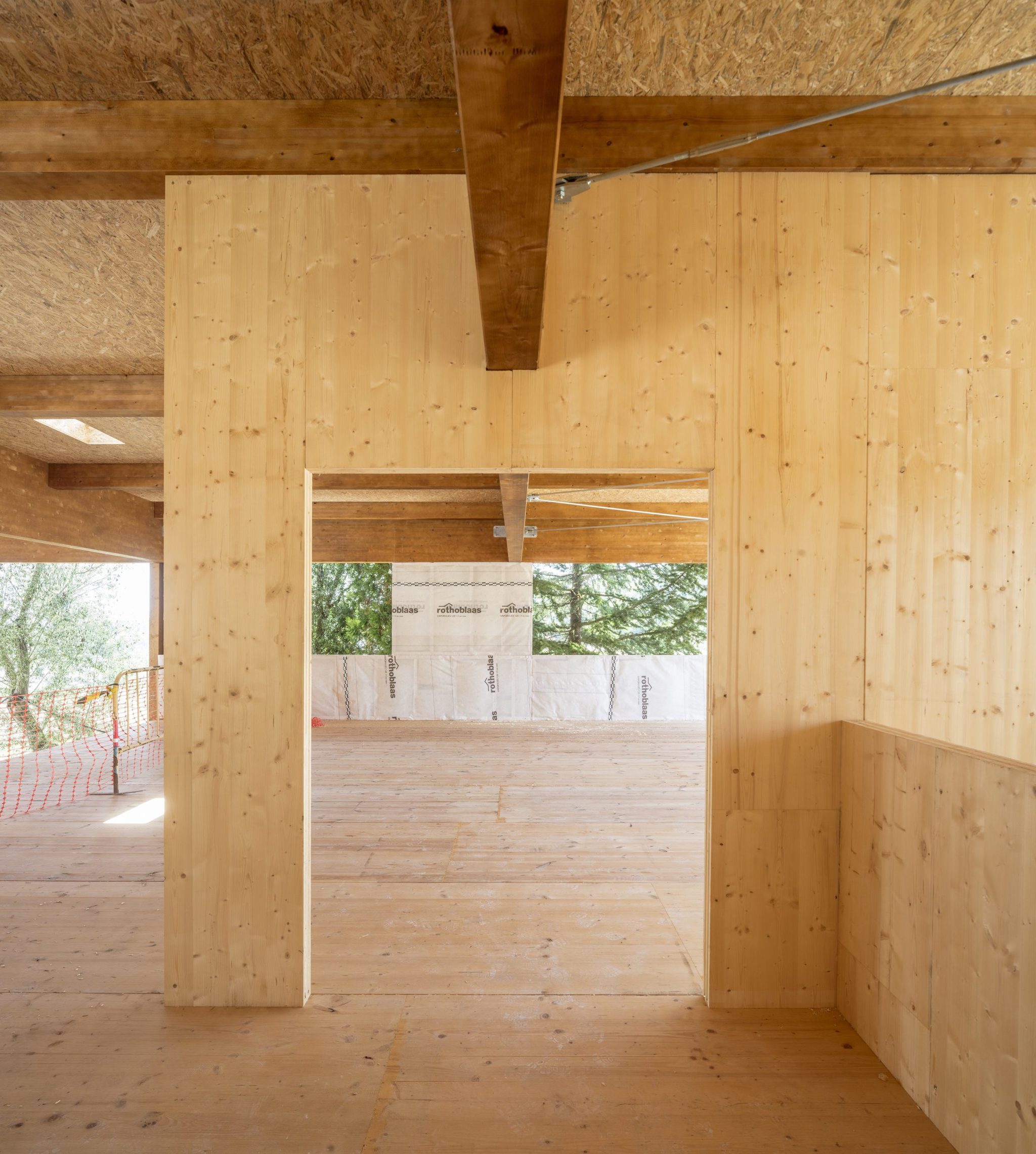 Warning: Invalid argument supplied for foreach() in /home/customer/www/casellasarchitects.com/public_html/wp-content/themes/_casellas/loop-templates/parts/project/project__images.php on line 19

First Prize in a competition
Moià
2020

A sequence of structural frames, perpendicular to the street and the landscape, projects asymmetrical flights that enhance transparency between both parts of the territory, building a plane seven meters above the ground which seems to float over the fields. A neutral and modular element that will easily allow future extensions.

The double scale of a frame inside another frame, like a Russian doll; solves the coexistence between the domesticity required by the fireman who lives in the park and the size of the trucks that inhabit the garage. A single structural gesture systematizes and unites.

The industrialization required in the competition to build the Fire Station, in the shortest time as possible, is resolved by elements made in the workshop which are assembled on site. A glulam timber structural skeleton forms the double pillars (to give slenderness) and the beams fitted between them.

Wood sandwich panels modulate the facade in a chessboard game that filters the relationship between interior and exterior according to their uses.

A construction based on the efficiency of materials, where no waste is produced due to its industrialization and where CO2 is fixed through the use of wood. Wood as a material symbol of the 21st century and as an ideal choice due to its low conductivity compared, for example, to steel.

The material is structure, protection and envelope